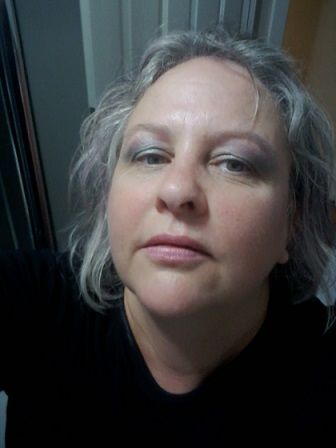 is run and staffed by professional musicians, and open to all levels of ability.

Corinna's areas of expertise include:

If you have a burning desire to learn how to sing, or simply to improve your existing skills,

Firebird is the ideal environment for you! 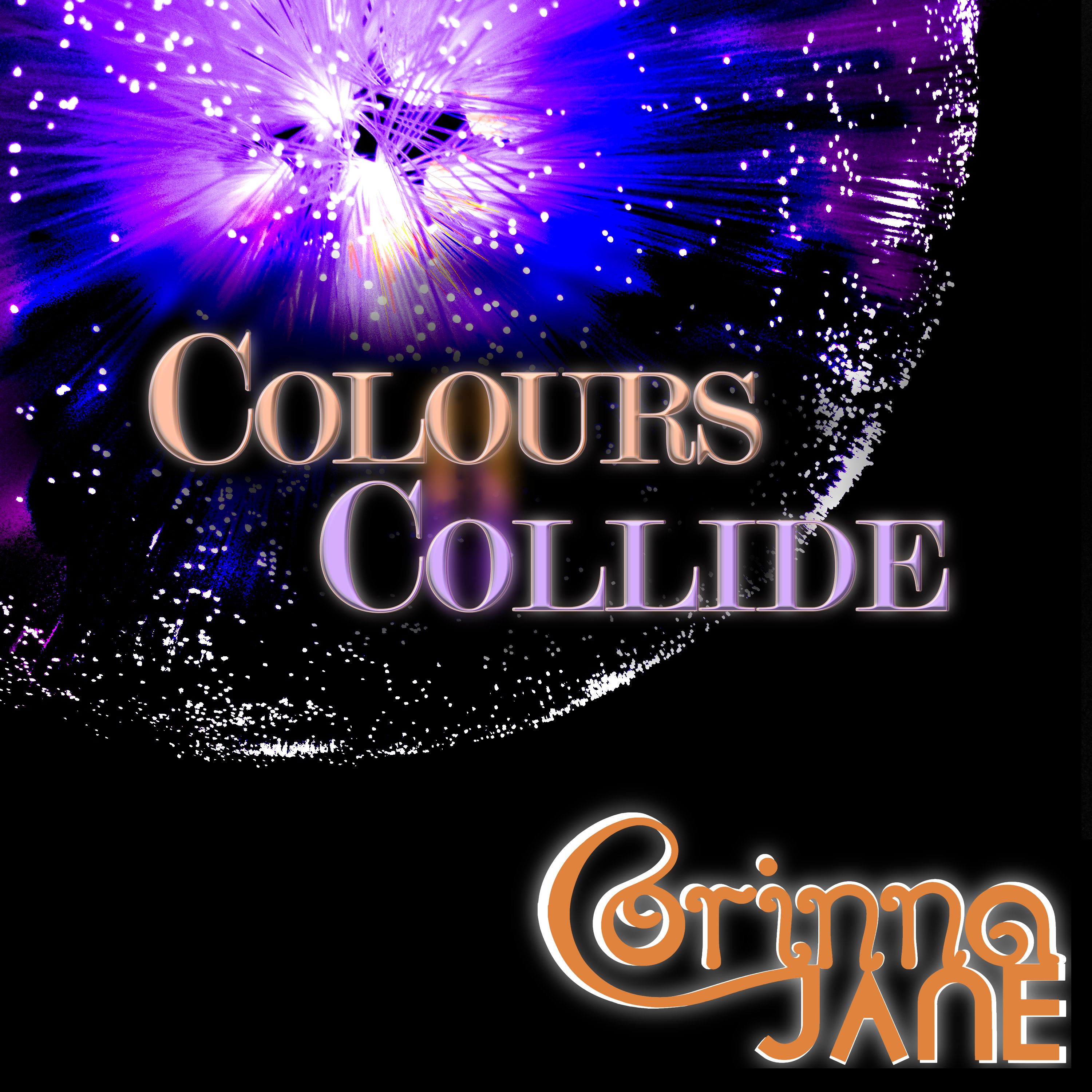 Corinna has teamed up with new artist St. Carmine and the ever-enigmatic

Mos Kode on a new track entitled Change Is Constant. Mixing now in

its final stages. Prepare for something drastically different and super creative! 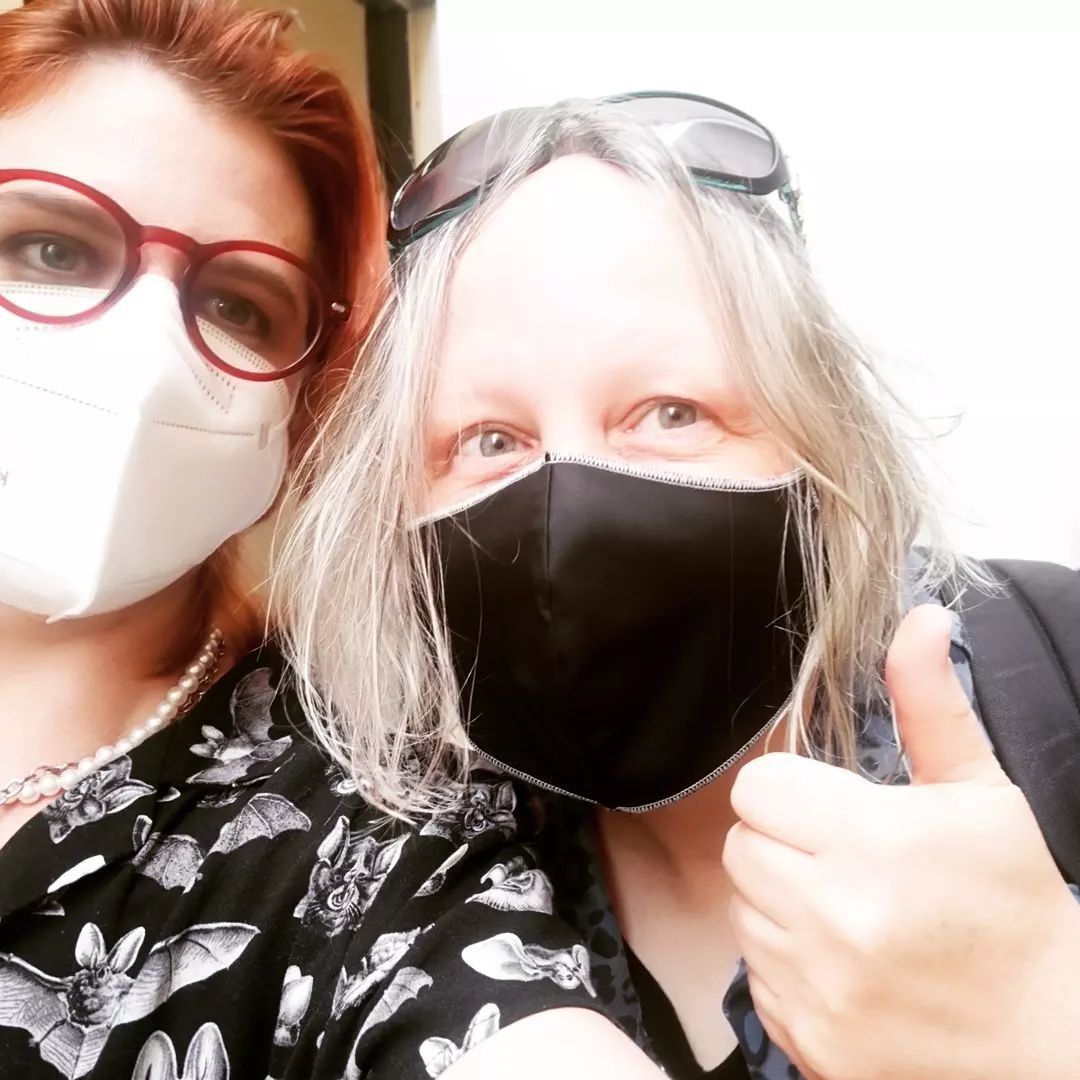 Megafauna is slowly but surely making an impact around the world,

winding its way into people's hearts and minds,

and is now added to over 200 Spotify playlists,

with 60K plays and counting.

The track A Ghost Story has been featured on the Birds Of A Feather podcast, EP 23! 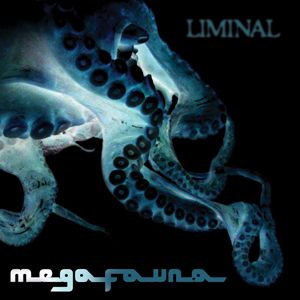 The Megafauna EP has been a labour of love,

the recording Corinna Jane always wanted to make, and it was released last year.

Recorded at the fabulous Newmarket Studios, onto 2" tape,

with some of the best musicians and guest vocalists to be found in Melbourne.

with a studio at the ready!

and Corinna has started new projects with exceptional collaborators.

in October. Hot on the heels of this release was the majestic Eclipse remix

by Quint S Ence - check it out! 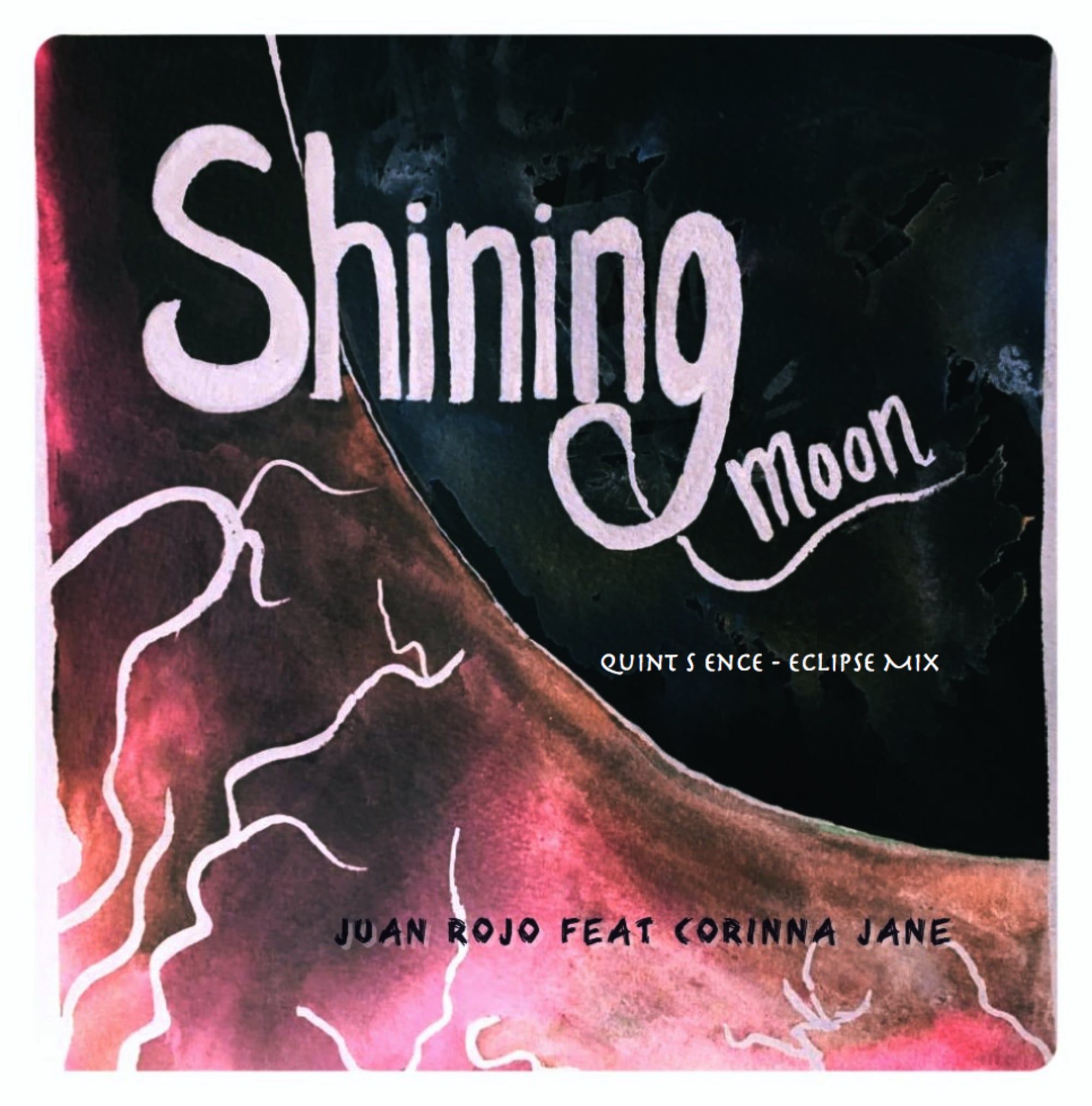 Corinna Jane has teamed up with the mysterious forces behind the Lost Ark Project,

Something a bit out of the ordinary, for IDM fans! 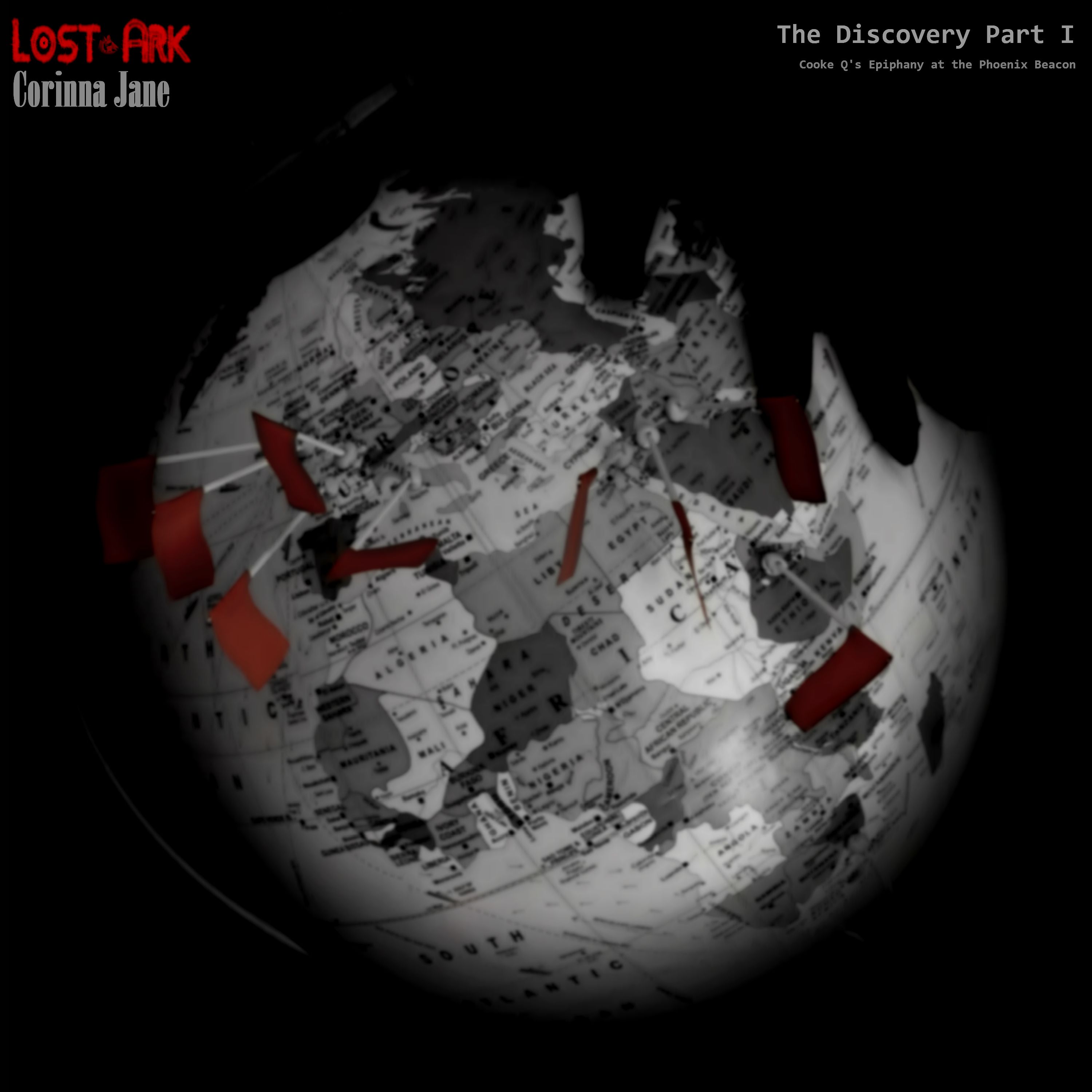 Corinna and collaborator Passionardor are very proud to announce that

Corinna Jane was thrilled to receive a nomination for the inaugural

ARIA Music Teacher of the Year award in 2017, for her work

as a Singing Teacher and Vocal Coach.

Corinna stated, "It was an honour to receive the nomination,

although I did not make the final shortlist.

to do even better in future." 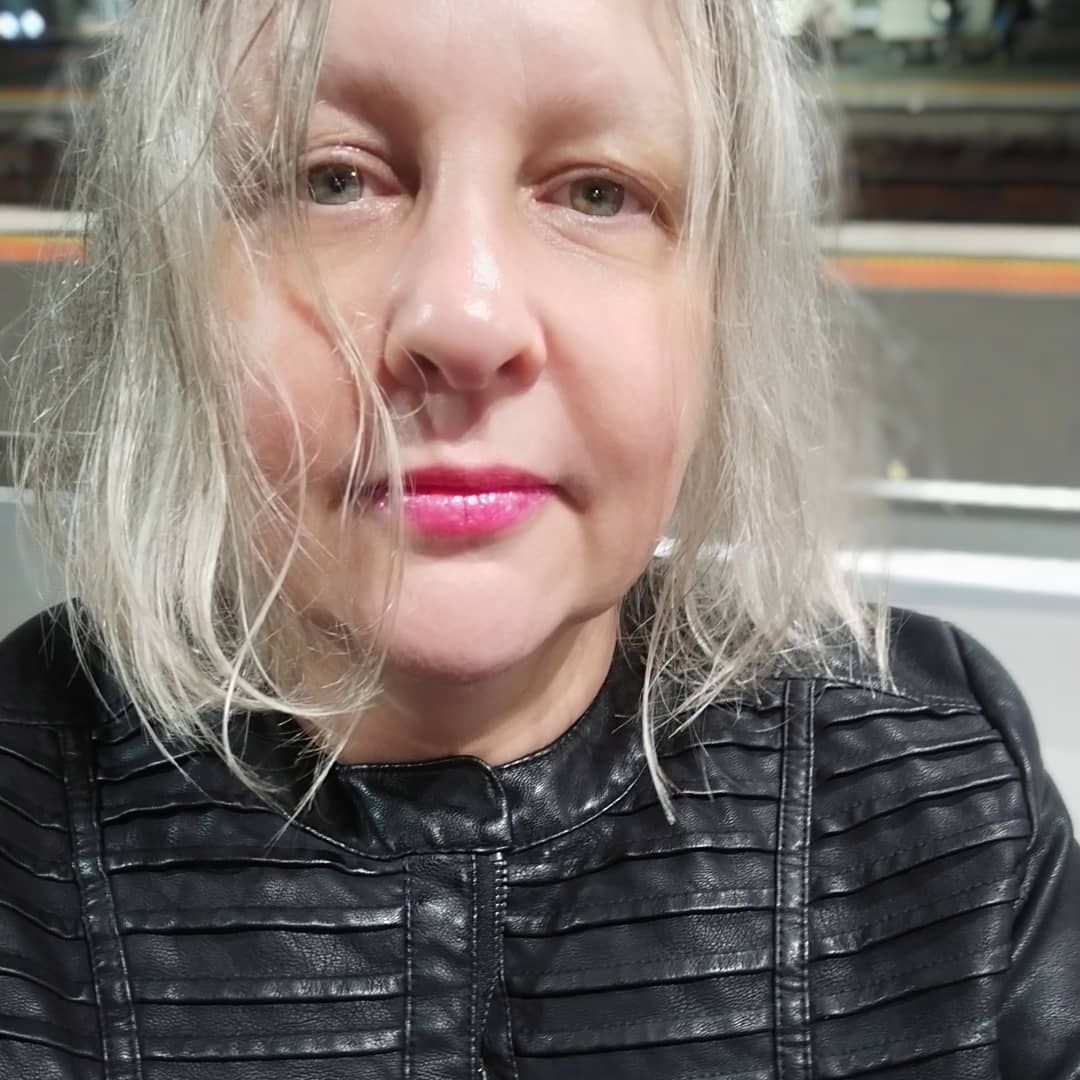 a sultry Deep House collaboration with the U.K.'s own Passionardor. 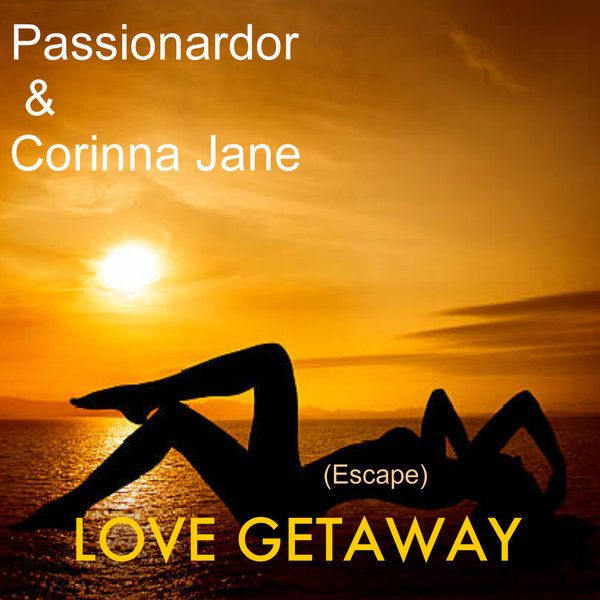 Corinna is in high demand as an EDM vocalist/topliner

and has been collaborating with dance producers

from all curves of the globe.

Songs currently in production include:

and "Miss Me Now"

and "Hungry For Love"

Club dance track, Romance, is out NOW on Sweat USA! Another collaboration

Available on Traxsource, Beatport, iTunes and all other good music places. 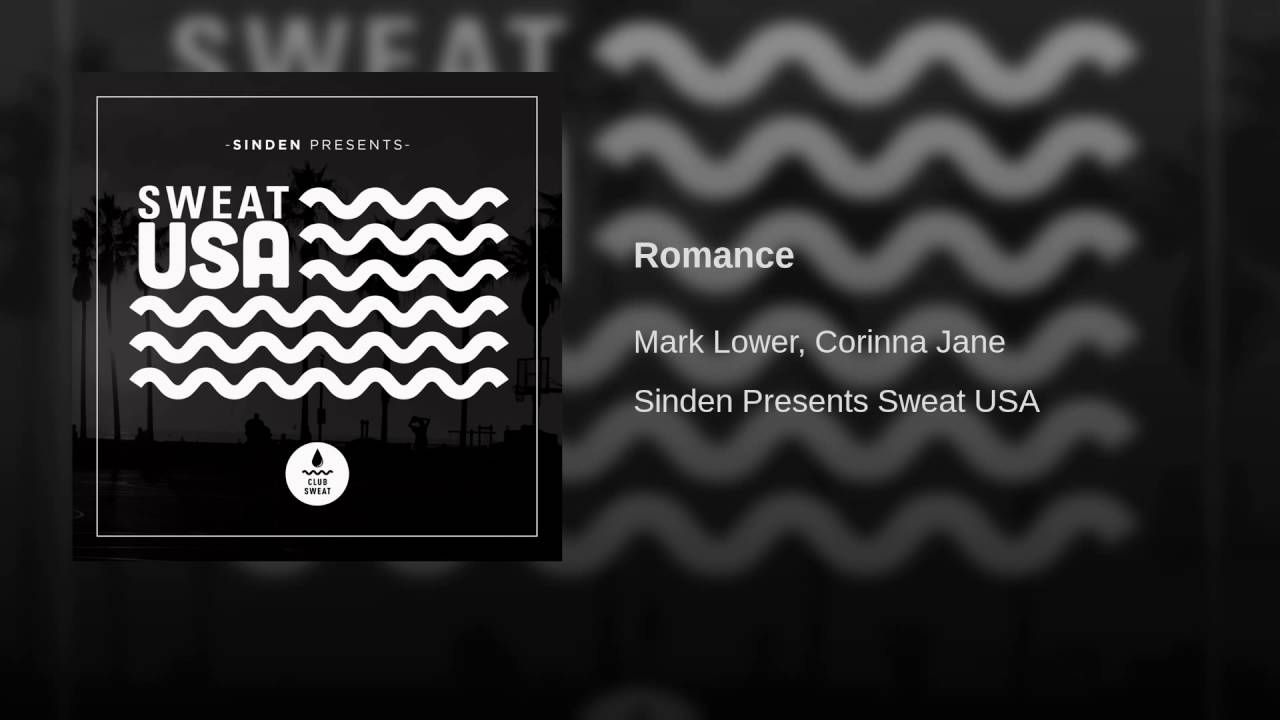 The Chase E.P. with Mark Lower was released through Spirit Soul Records in 2016

and raced up the Beatport charts,

Click on the link to hear a sample and purchase. 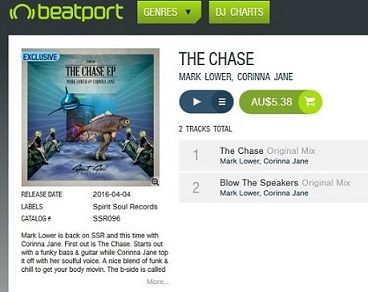 BUY IT ON BEATPORT

Corinna Jane has lent her voice to two films:

Stage Left, an inspiring documentary about the power of music

from Director Marcus Doherty, and Au Revoir (in post-production).

Corinna is now a published songwriter. Her composition,

The Coffee Monster, has been featured in Community Music Victoria's

brand new songbook, "Sing It!" The book is available for purchase from CMV. 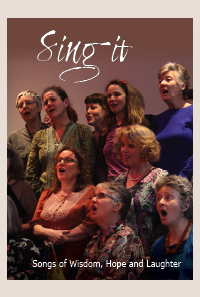 Melbourne-based indie band Liminal has now released an extended digital version of their song Star Catcher on CD Baby, iTunes, Spotify, Tidal, Apple Music, Xbox Music, J B Hi-Fi Now Music, Deezer and other streaming and download sites. With refreshed mastering, the track is now available for the first time bundled with an instrumental version. Star Catcher was originally released in 2011 as part of the AMES Unsigned And Original compilation CD by Austep Music. The CD was a limited run which sold out quickly. Star Catcher represents a stark departure from the band’s usual propulsive indie rock material. It is almost ambient, with a lyrical guitar figure, a restrained yet responsive rhythm section, dreamy sound effects and an ethereal vocal performance. 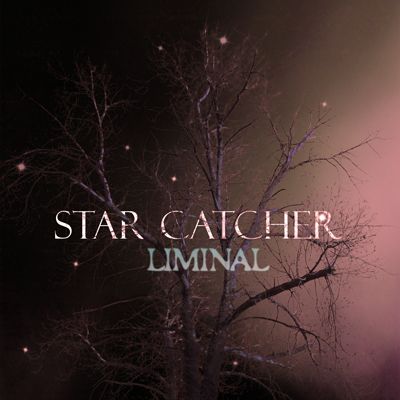 Corinna and friends are putting the finishing touches on a swag of classic numbers, to be featured on the forthcoming cover album (coming 2023).